Over 40 Years of Growing Strong In Oklahoma!

Founded in 1975 by Cherie and Bill Marcum, Marcum’s Nursery has grown to be one of the premier independent garden centers, tree growers and landscape service companies in the state of Oklahoma. Since the beginning, Cherie and Bill made it a priority to deliver quality merchandise and service at a reasonable price. That charge, along with their work ethic and customer focus, is the force that continues to drive our business today.

Cherie and Bill began farming long before they ever had thoughts of Marcum’s Nursery.  In fact, Bill grew up farming the land that he and Cherie still live on today. He has raised cattle and farmed over 1,200 acres growing everything from alfalfa, peanuts, cotton and soybeans.  In 1975, Cherie and Bill built greenhouses behind their home and began growing tomatoes to sell to local grocers; next, they added hanging baskets. Before long, they could see that their greenhouse operation could grow into something much bigger. With encouragement and an increased demand from their customers, they established Marcum’s Nursery at its current location in Goldsby, Oklahoma in 1982.  In 1994, service was expanded to the Oklahoma City metro area with the opening of a second location at Southwest 119th and Pennsylvania Avenue. Today Marcum’s Nursery has over 90,000 square feet of greenhouse and shrub space as well as one of the largest selections of trees grown right here in central Oklahoma.

Despite Cherie and Bill’s retirement in 2013, Marcum’s Nursery continues as a family owned and operated business today. Sons Monty and Kelly Marcum, who began work at the nursery in 1982, continue their parents’ legacy and commitment to delivering great merchandise at reasonable prices. 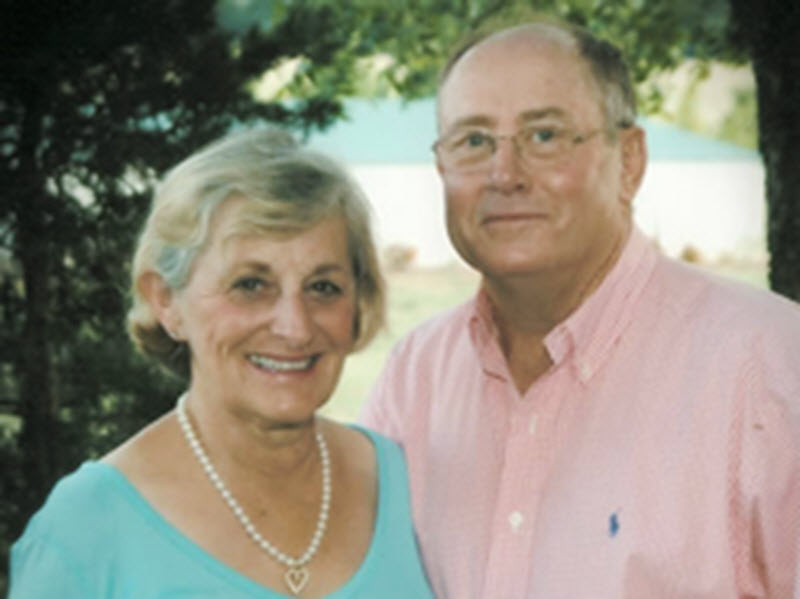 Along with the third generation of Marcums and a friendly, knowledgeable and experienced workforce (including several employees who have been with the company for 20 years or more), Monty and Kelly are excited to grow and serve our customers for many more years to come.